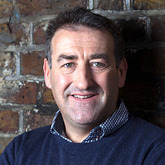 Nigel Mitchell, Performance Nutritionist, provides an overview of beta-alanine, explaining the extensive use of the supplement and its practical application at Olympic and professional level.

What is beta-alanine and what does it do?

Beta-alanine is a sports nutrition supplement that genuinely works to support the performance of athletes. The problem is, it is often misused, so that potential benefits are mitigated by inappropriate application. This article aims to provide information about the supplement's potential uses and practical applications, based on experience of real-world use with world-class athletes.

"I use beta-alanine with the players on a daily basis to help extend intense energy training sessions and increase each athlete's output. It's great that we now have this available from Healthspan Elite, as it provides me with assurance that it's of the highest quality."

I was first introduced to beta-alanine in the mid 2000s by Professor Roger Harris, a sports biochemist; he was part of the team that first researched creatine. Professor Roger and his team were interested to see if muscle carnosine could be increased by dietary manipulation.

Carnosine acts as an intra-cellular (inside the cell) buffer to the acid produced during strenuous exercise. The body uses multiple buffering systems; for example, sodium bicarbonate (produced by the kidneys) works outside the cell and neutralises the acid as it leaves.

Carnosine is a histidine dipeptide (this means beta-alanine and histidine joined together). Professor Roger had worked out that the limiting amino acid was the beta-alanine, so that supplementing with it should result in increased carnosine.

At that time beta-alanine supplements were difficult to find, so the original research, which demonstrated that increasing dietary beta-alanine resulted in increased muscle carnosine, used poultry as the beta-alanine source.1

Professor Roger demonstrated that by consuming extra beta-alanine (4g a day for four weeks) you can increase the muscle carnosine content. This led to performance research that showed improvements in high-intensity exercise.2

Initially, due to the lack of quality beta-alanine supplements, I used beta-alanine diets with athletes – this included foods high in beta-alanine such as turkey and prawns. As the research started to be published there was an increase in sport-specific products.

The first athletes were short track speed skaters, followed by team pursuit track riders. At the time using beta-alanine was very much cutting-edge, but it's now standard practice.

Find out more about beta-alanine 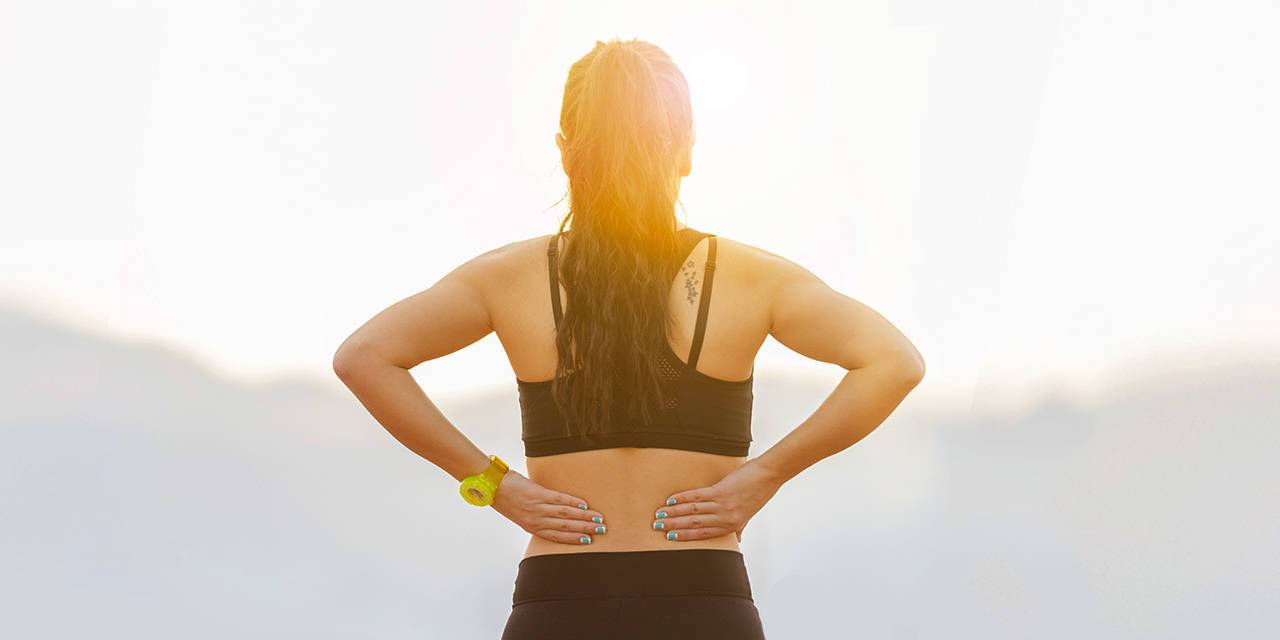 Beta-alanine: use in sport and exercise

Wendy Martinson OBE explains how beta-alanine can be used in sport, what effects it has on the body, safety and side effects and why nutritionists may want to include it in their plans.

If you are looking at including or already include repeated high-intensity exercise in your routine, it may also be worth including beta-alanine supplementation. 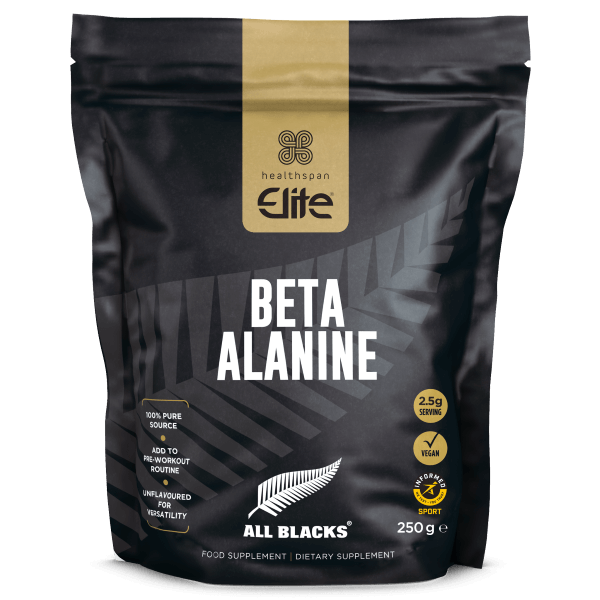