Nutritionist Rob Hobson digs through the research to help you understand all about glucosamine supplements.

Glucosamine is made in the body from glucose (sugar) and glutamine (an amino acid). It is incorporated into proteins (proteoglycans), which contain long chains of sugar molecules and are highly concentrated in the spaces between cells, including the joints. Glucosamine also has a strong ability to attract water. The body uses glucosamine to produce chemicals that are involved in building cartilage, tendons, ligaments and joint fluid, and as we age the amount produced in the body declines.

Glucosamine supplementation has grown in popularity with athletes who are looking for relief from painful joints, preservation of joint integrity in the midst of heavy training, and reduced risk of osteoarthritis (OA), particularly after sustaining a joint injury.

How might glucosamine help with osteoarthritis and joint pain?

OA is thought to be caused by the breakdown of cartilage, which cushions the ends of bones. When cartilage is worn down, it can expose the ends of the bones, resulting in friction and joint pain with characteristic bony growths that can develop around the edge of the joint. This can occur in any joint, and in athletes is more likely to occur in the knee.

OA is a progressive disease that usually occurs after 50 years of age, is more common in women than men, and is associated with factors such as ageing, genetics, obesity and physical injury. Participation in minimal-impact sports has little if any effect on the risk of OA, but participation in high-impact sports can increase the risk of injury-induced joint degeneration.1

Glucosamine may prevent the breakdown of cartilage through several mechanisms. It activates chondrocytes (specialised cells in cartilage) to produce more collagen, which holds the cartilage tissue together. Glucosamine also attracts water into the cartilage (cartilage is 70% water) to produce a gel-like sack that provides cushioning and flexibility in the joint. Supplementation is thought to increase the effect of glucosamine in the body.

There has been a lot of research looking at the use of glucosamine supplements, often in conjunction with chondroitin: a component of human connective tissues that is found in cartilage and bone. The focus of investigation has been supplements' effectiveness at increasing the cartilage and fluid surrounding the joints and helping to prevent the breakdown of connective tissue; hence their role in relieving joint pain and protection against the development of OA.

Early trials using a traditional dosage of 1,500mg per day found that in those with OA, glucosamine reduced pain and provided some functional improvement,2, 3 as well as some structural modifying effects,4 although in some of this research study design has been criticised.

One of the biggest and most reliable research projects to date was the Arthritis Intervention Trial GAIT,5 which was a study set up to eliminate the flaws of previous research and to investigate whether the use of glucosamine and chondroitin supplementation, whether taken separately or together, was effective in treating the knee pain associated with OA.

The first phase of the GAIT study concluded that for those with moderate-to-severe knee pain caused by OA, the combination of the two supplements did show significant pain relief (79% showed a 20% or more improvement in knee pain versus 54% in the group not receiving supplements). There was a lack of response in those with mild pain, leading the authors to suggest that the combination of glucosamine and chondroitin may be useful for those with moderate-to-severe pain (something that would warrant further research). 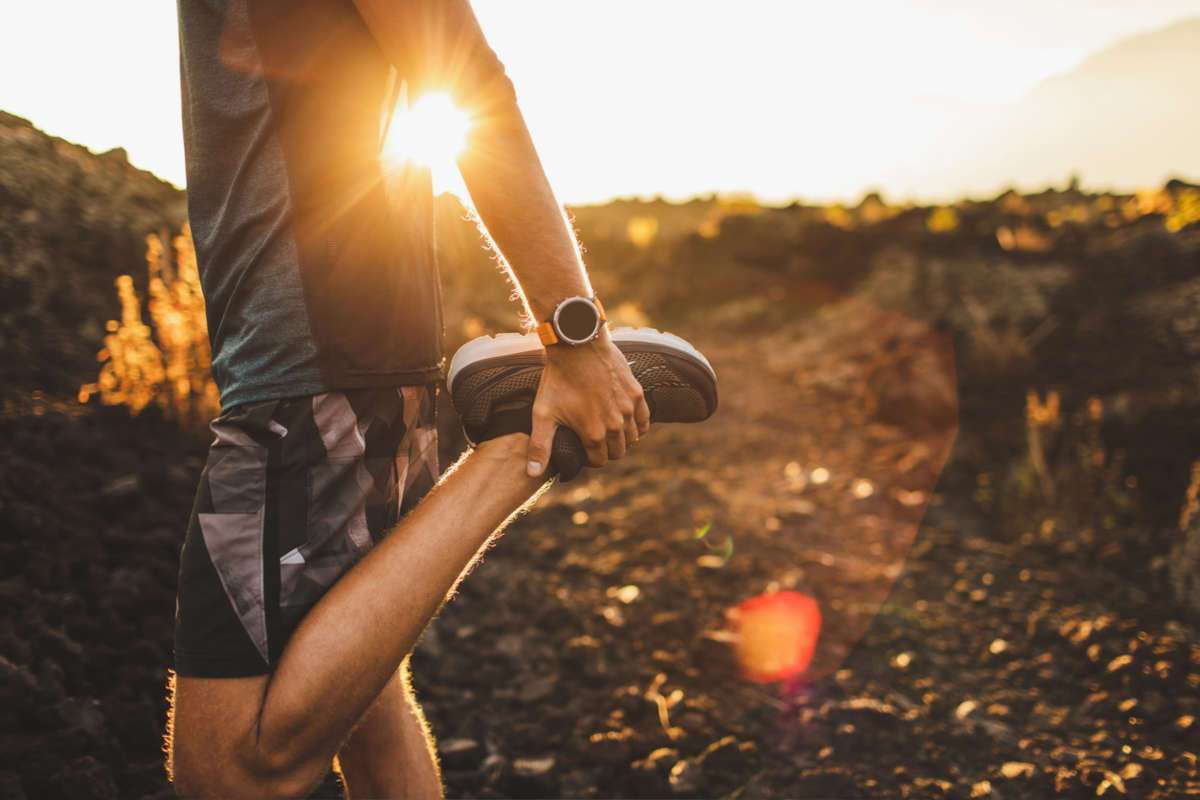 Some athletes look to take glucosamine to help relieve issues with joints.

In a study looking at the effect of glucosamine supplementation on the degree of joint space narrowing (the narrowing of joint indicates worsening osteoarthritis) in the knee, the authors found that glucosamine was not effective at producing structural modifications after one year, but after three had a small protective effect.

This suggests that supplementation may help to slow down progression of the disease.6 Similar findings of reduced joint space narrowing in the knee joint in those with OA have also been found in a number of systematic reviews of clinical trials.7, 8

A similar finding was also observed from the second phase of the GAIT study, when using only glucosamine supplementation in those with milder OA of the knee (no clinically important reduction in structural damage was observed after two years' supplementation with glucosamine and chondroitin when compared to the placebo group).

The authors of this study suggested that those with less severe progression of OA may have the greatest benefits with glucosamine, but that further research would be required.

A study by Bruyere and colleagues9 researched the incidence of total knee joint replacement in those with knee OA, after receiving glucosamine or a placebo during a five-year follow-up. They found that glucosamine (1,500 mg/day) taken for at least 12 months reduced by half the incidence of this surgery within the group.

Further good-quality clinical trials investigating the use of glucosamine as a therapeutic treatment for joint health are required, but as it is considered safe to use, it could be an alternative option to explore alongside conventional treatment.

Those who participate in high-impact sports are at greater risk of joint injury, which is a risk factor for the development of OA. Based on the evidence to date (in 'normal individuals') it could indicate that glucosamine (and chondroitin) supplementation is useful for athletes suffering from moderate pain associated with OA, and could help athletes who have some 'wear and tear' of their joints, without suffering from OA.