Blackcurrant supplements, especially those high in anthocyanins, are increasingly popular among athletes. Nutritionist Rob Hobson finds out why.

From a health perspective, the headline figure is that blackcurrants contain 250% of the recommended daily amount (RDA) of vitamin C: an antioxidant that helps protect cells from the oxidative stress caused by chemical reactions in the body.

What do anthocyanins do?

Anthocyanins and vitamin C act as antioxidants in the body. Exercising at a high intensity for long periods creates free radicals, which can damage cells and prolong recovery. Antioxidants neutralise these free radicals, and so are essential for prolonged, intense exercise. For this reason, it is important for athletes to eat plenty of antioxidant-rich fruit and vegetables.

It may seem like common sense to take antioxidant supplements to improve this process. However, some of the cell damage caused by these free radicals is thought to play a role in the adaptation processes required to enhance athletic performance. Supplementing with antioxidants could negate these adaptations, and so supplements may be better reserved for the build-up to races once adaptations have been made, rather than to be used all year round.

Anthocyanins have also been shown to positively affect blood flow. This is a likely reason why they have become a popular research topic for athletes, particularly those involved in endurance sports.

An extensive systematic review and meta-analysis published in the Journal of the International Society of Sports Nutrition examined 16 separate studies involving New Zealand blackcurrants. The study looked at their effect on sports performance, and they found an improvement of 0.45 per cent – about half that of caffeine.

This small but significant improvement was found after consuming a dose including 105-210mg of anthocyanins for seven days, with a final dose 1-2 hours before exercise. 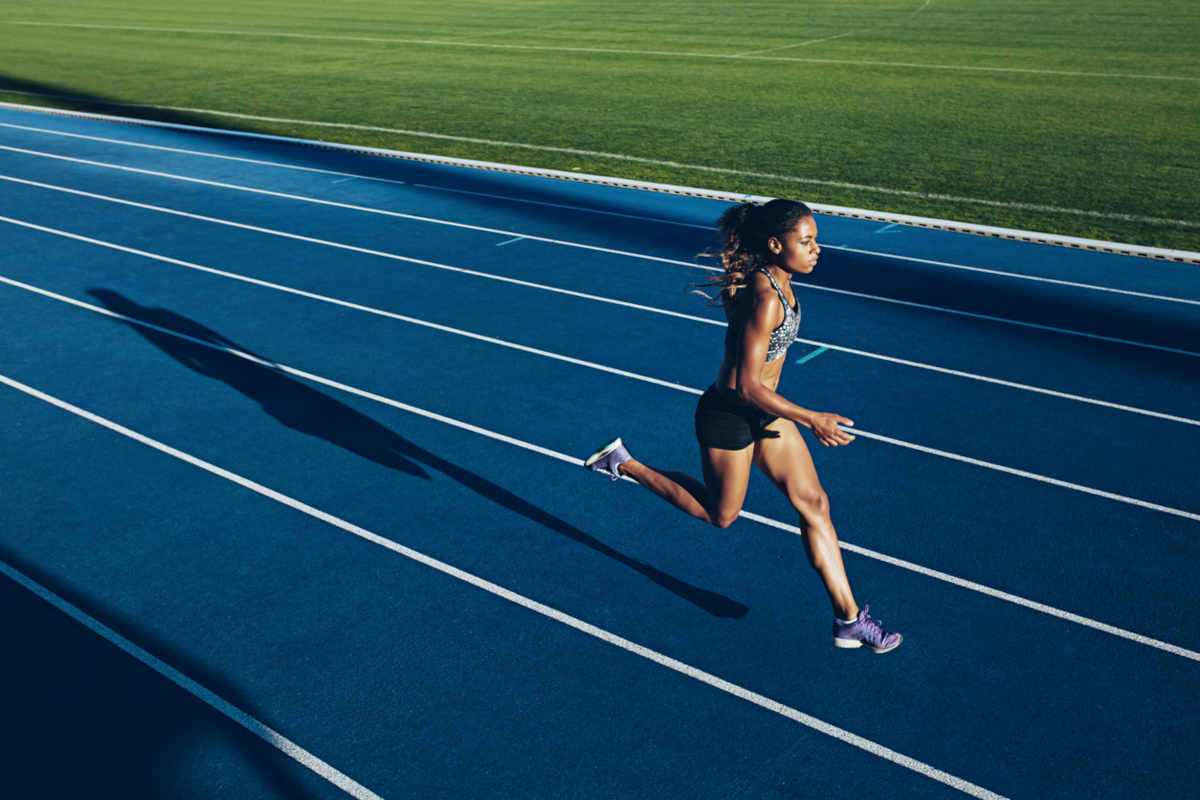 One study showed that blackcurrant supplements can increase the amount of fat burnt during endurance exercise, in place of carbohydrate.

Studies have alluded that this performance improvement may be due to the vasodilating effects of blackcurrant extract: opening up blood vessels to improve blood flow and the supply of nutrients and oxygen to muscle cells.

This effect has improved exercise performance in several studies, including one published in the Journal of Dietary Supplements. This seven-day study involved a group of physically active men taking 600mg of CurraNZ blackcurrant extract (210mg anthocyanin), then getting tested on days one, four, and seven. The study found an increase in blood flow during static exercise of 8% on day one, 25% on day four, and 45% on day five.

Studies have suggested that blackcurrant extract may increase the use of fat as fuel during prolonged exercise. This could be useful for endurance athletes, by helping to cut down the amount of carbohydrate refuelling needed during a race.

In one study, 16 endurance-trained female athletes took two CurraNZ blackcurrant capsules or a placebo, before undertaking a moderate-pace two-hour cycle. There was an increase in fat oxidation of 27% after taking the capsules, and carbohydrate oxidation was reduced.

Studies have also suggested that there may be an immunity benefit to taking blackcurrant supplements. This may help ensure performance among athletes, especially those engaged in endurance sports who are more prone to upper respiratory tract infections.

A study involving rowers published in the journal Frontiers in Physiology found that, after taking varying doses of blackcurrant extract, higher doses led to the participants' white blood cell function being preserved. This was just a pilot study, so more extensive studies would be required to help confirm this effect.

Are there any similar supplements associated with sporting performance?

Another product that has been widely researched for its performance benefits is tart sour cherry. Like blackcurrant, this supplement has a high concentration of anthocyanins, flavonoids, and melatonin, which has been investigated for its role in increasing vasodilation and inducing sleep.